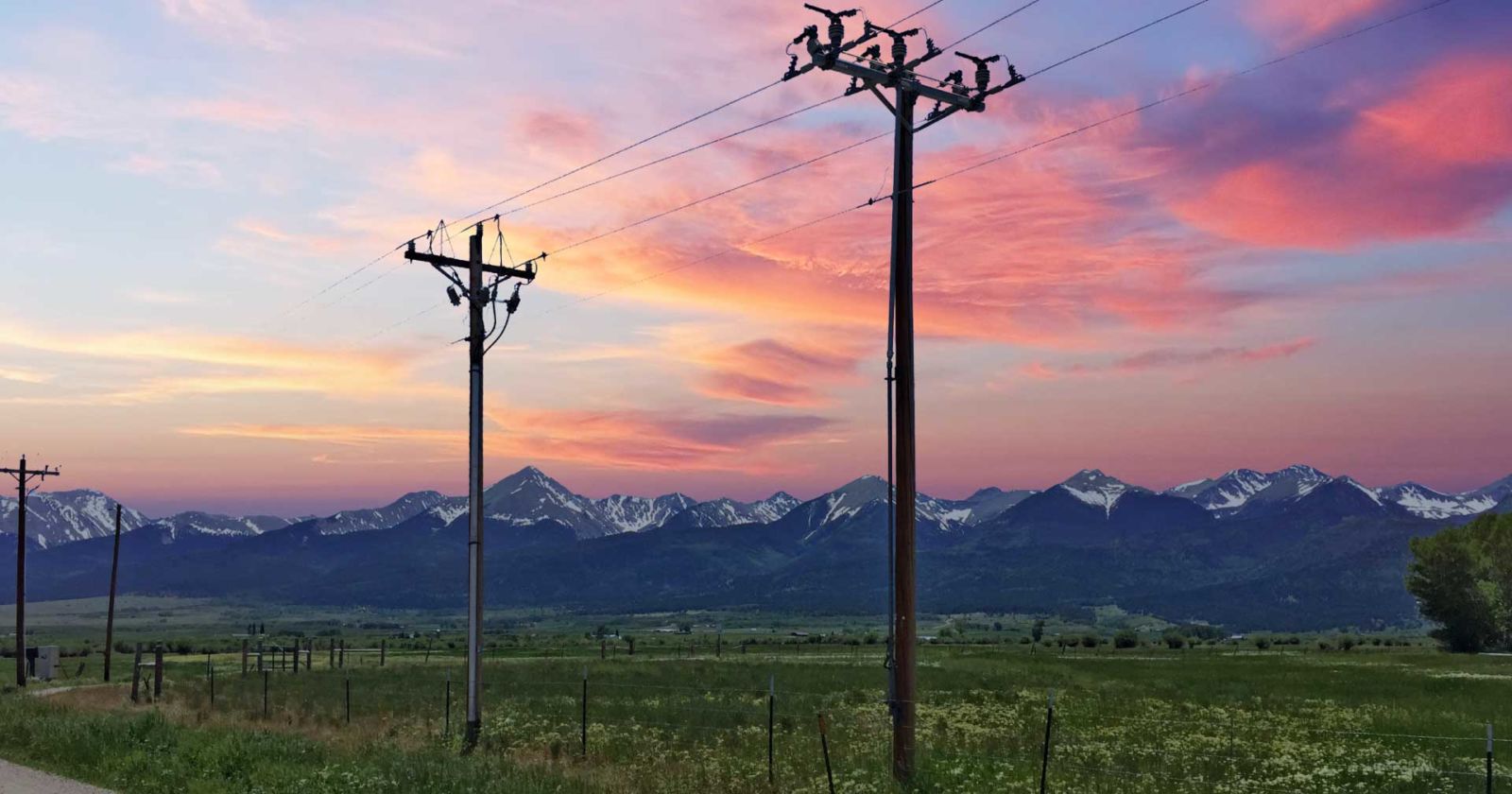 Board President Donald Kaufman and SDCEA CEO Paul Erickson presented the annual report and answered questions from the audience.

This was the last annual meeting presided over by SDCEA board chairman Kaufman. Kaufman has been president of the board since 2013. His successor, Joe Redetzke, was elected chair- man at the board’s monthly meeting in Buena Vista June 27.

The gathering at the consolidated school also featured a demonstration presented by SDCEA linemen and a virtual reality tour of a wind turbine, presented by Tri-State, SDCEA’s wholesale power supplier. Cotopaxi educator Lou Merrill performed a beautiful rendition of the National Anthem.

All consumer-members are invited to attend SDCEA’s annual meeting. Next year’s gathering will be in Buena Vista in June 2019.