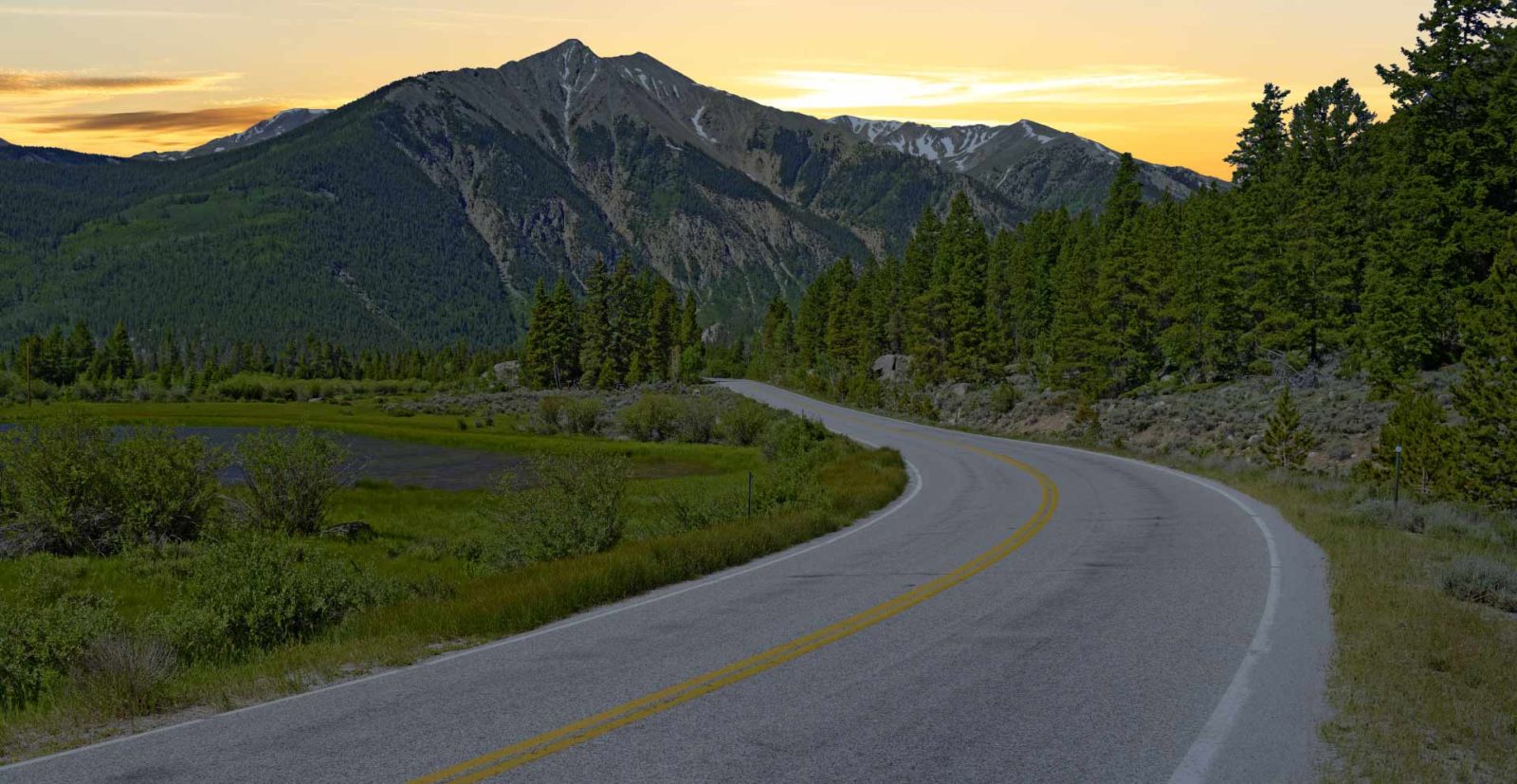 SDCEA Announces New Chairman Of The Board

Redetzke served in several leadership roles on the board including vice president, chair of the director/CEO nominating committee and was a member of several board committees. Joe is also currently serving as treasurer of the Colorado Rural Electric Association’s board of directors, a statewide position. He is an at-large representative on SDCEA’s board.

Former president Don Kaufman had been board president since 2013 and was term-limited. He will remain on the board as a representative of Custer County. Kaufman will also continue to serve the organization as chair of the director affairs and compensation committee and on the board of directors of Tri-State Generation and Transmission.

Kaufman said SDCEA is in sound structural, financial and legal condition. He reflected on several board changes in the past few years and new leadership roles in the cooperative. He said Chief Executive Officer Paul Erickson “is one of the best CEOs in the state if not the country.”

Kaufman also praised SDCEA’s employees: “It’s been a real pleasure working with the staff.” He also thanked fellow board members for serving on the board.

Redetzke said he hoped to carry on the leadership set by Kaufman for the organization and thanked him for his service. SDCEA’s board of directors are community members elected by SDCEA’s consumers to represent their interests in the association. Terms are for three years. The board is charged with setting rates and other policies for SDCEA.

Sangre de Cristo Electric Assn., Inc., is based in Buena Vista and provides electricity to approximately 12,800 consumers in the mountains of central Colorado. For more information about SDCEA, visit the company’s website, myelectric.coop.