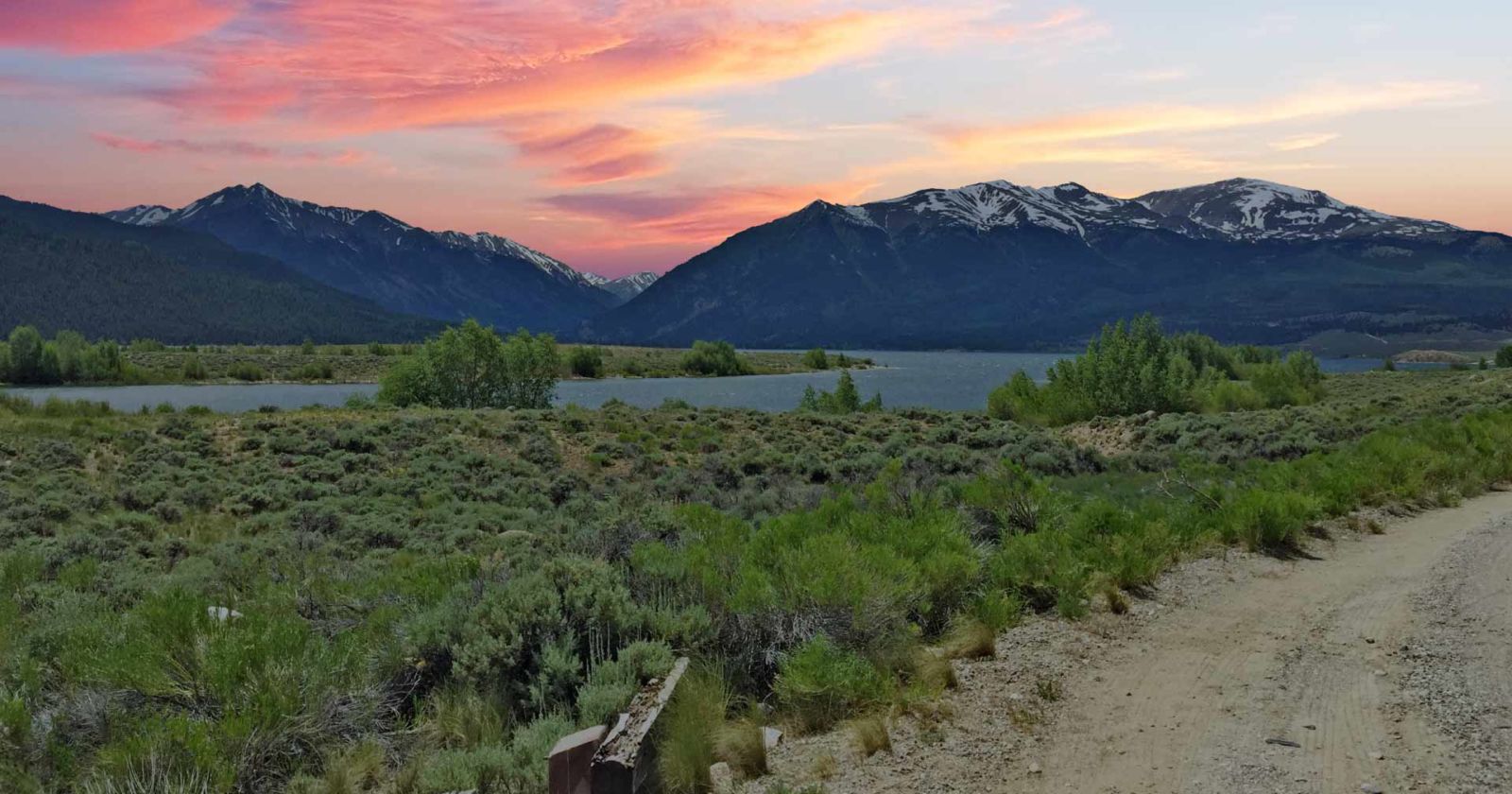 Long-term electric rate stability at a reasonable price is the goal of a breakthrough solar farm project planned near Buena Vista.

The Colorado Department of Corrections, the Town of Buena Vista and SDCEA are working together to bring the project online at the end of 2018.

If successful, the solar farm project will provide SDCEA a renewable energy source to meet a portion of SDCEA’s power requirements at a long-term stable rate that can be passed on to its consumers.

Plans include a portion of the project to be carved out as a community solar ‘garden.’ SDCEA members interested in purchasing a share in the ‘garden’ will receive bill credits from subscriptions to be applied toward their electric bills.

SDCEA purchases power it supplies to its consumers from Tri-State Generation and Transmission.

Under the agreement SDCEA has with Tri-State, SDCEA is not allowed to generate its own power. SDCEA applied for and received permission from Tri-State for a 2 Megawatt solar farm in August 2017. Tri-State requires several levels of engineering review of the project and ultimately requires execution of three contracts with SDCEA for interconnection of the solar farm. This process is expected to take several months.

In a first of its kind partnership between the Colorado Department of Corrections, the Town of Buena Vista, and SDCEA, CDOC has given verbal approval to locate the solar farm on the Buena Vista Correctional Facility campus. This tentative agreement supports Colorado Governor John Hickenlooper’s efforts for Colorado state government departments to facilitate development of renewable energy.

The 15-acre site proposal is located in the southeastern portion of the campus near US Highway 24/285.  SDCEA is now working with CDOC on the license agreement for the project. Finalization of that agreement is expected to take several months to complete.

SDCEA has contracted with an engineering firm to  perform a system impact study which evaluates the possible negative effects that power generation from the solar farm can have on SDCEA’s distribution system. The study will then identify measures needed to mitigate those effects. Results from the study are expected to be available to SDCEA and Tri-State engineers in October 2017.

SDCEA is currently preparing requests for information and qualifications to send to developer/operators of utility-scale solar projects. The RFI/RFQ will go out in September.

After responses are received, SDCEA will select a shortlist of developers to interview and request proposals from. The SDCEA Board of Directors will make a final developer selection in December.