Several familiar faces have earned new job responsibilities at SDCEA in the past few months. There are also a few new hires that have recently taken positions within the SDCEA operations department.

Stacey Moss, former line crew working foreman, is now SDCEA’s safety and compliance coordinator. In his new role, Moss is responsible for ensuring the cooperative’s workplace and workforce follow and are in compliance with applicable health and safety programs.

Josh Saar has been named lead lineman, promoted to the job from journeyman lineman. Saar will be taking a lead role in day-to-day field operations, heading up one of two line crews based in Buena Vista. He will be responsible for directly supervising his crew on new construction, repair, and installation of power lines.

Warren Heifner has also joined the cooperative, filling a vacancy left by an employee departure last year. Heifner is a staking technician based in Howard. He has been working on the design of new construction electric services and upgrades of existing services on the SDCEA system. 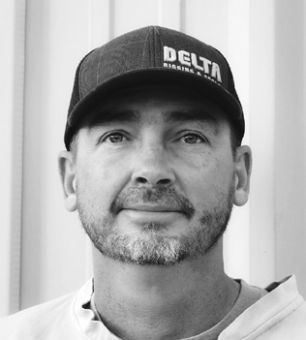 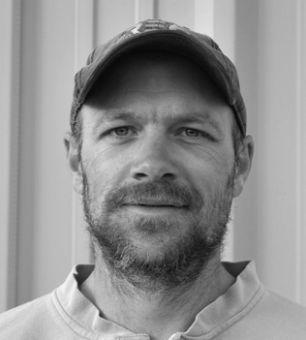 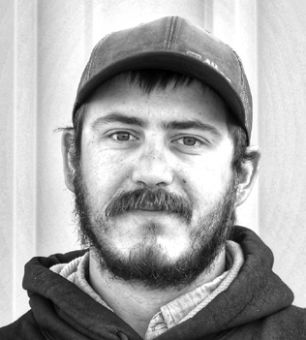 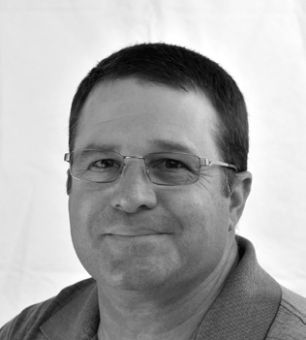 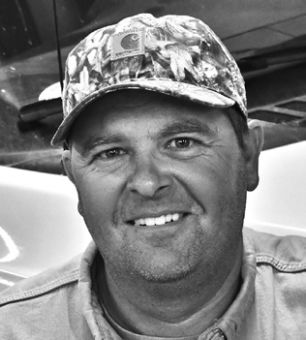 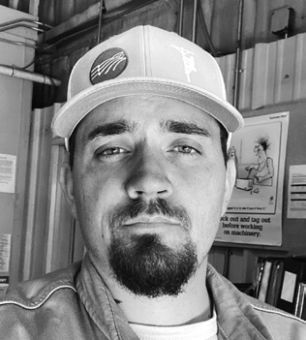