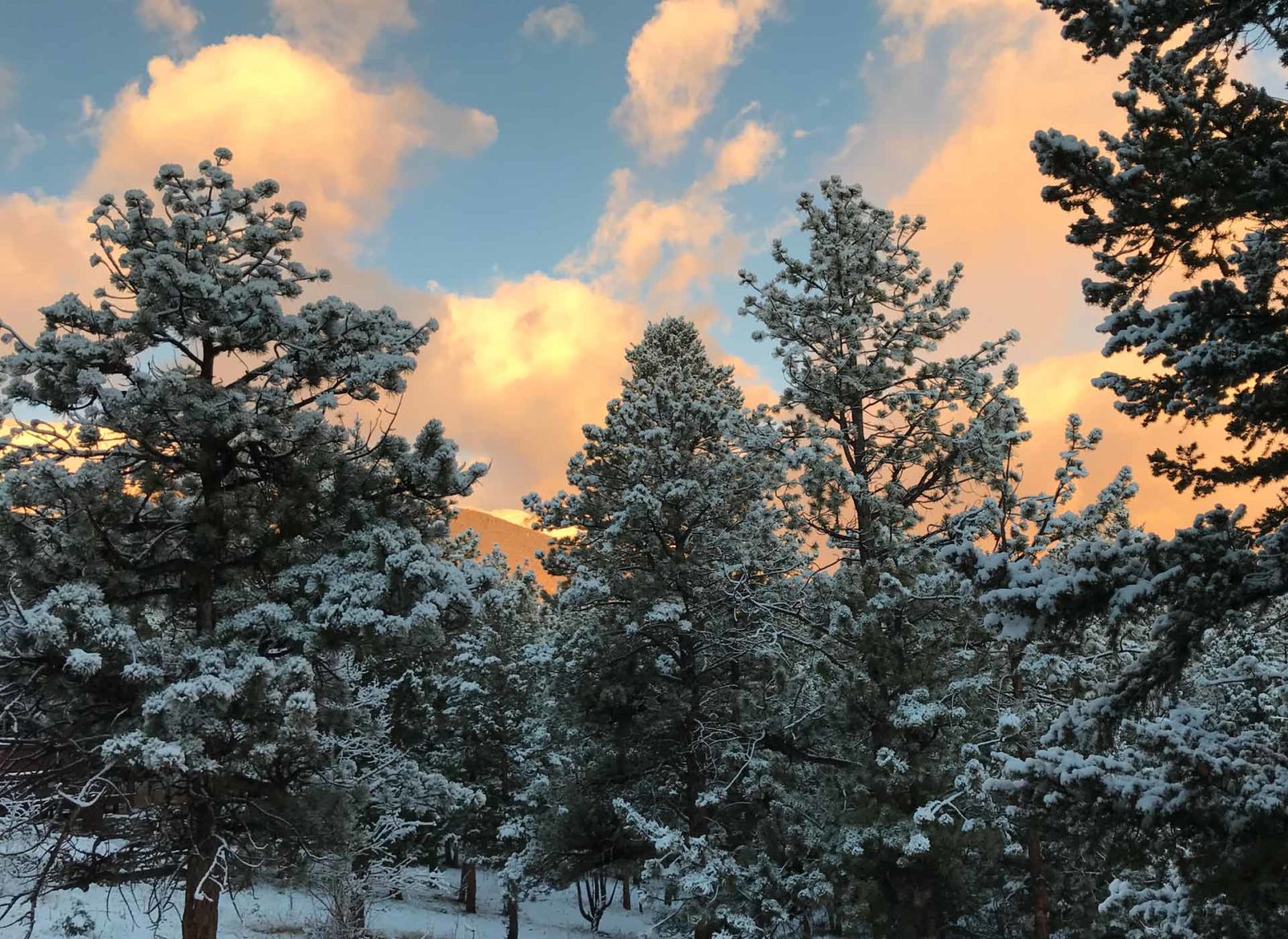 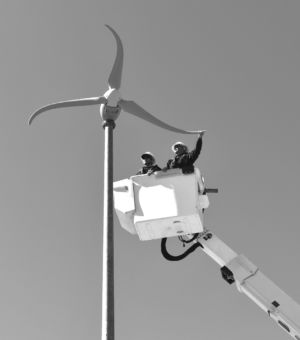 The Skystream 3.7 mini-turbine windmill, which was located near the entrance of Sangre de Cristo Electric Association’s headquarters in Buena Vista for 13 years, was decommissioned in March.

When the 2.4-kilowatt (kW) turbine was installed in 2007 at a cost of $22,000, it was installed as a demonstration project a full two years before Colorado’s consumer renewable energy generation law became effective. In a 2007 article in The Pueblo Chieftain, Chief Executive Officer Paul Erickson said of the turbine, “It is a lab of sorts for conservation. We and other utilities can see what it does and doesn’t do in the real world.”

In 2009, SDCEA installed a 3.2-kW fixed-array solar system next to the wind turbine. SDCEA already had one 26-kW microhydro (water-powered) system on its grid. SDCEA’s goals for its “renewable energy laboratory” were to evaluate the effectiveness of each type of renewable energy resource, and to provide an educational tool for SDCEA consumers interested in renewable energy.

Over the past 13 years, SDCEA has gained a few takeaways from this project.

A worthy experiment, the turbine we decommissioned, unlike many, will not go to the landfill. It will instead take its place in SDCEA’s legacy equipment collection and the pole will be repurposed as a new flagpole more than twice the height of SDCEA’s existing flagpole.