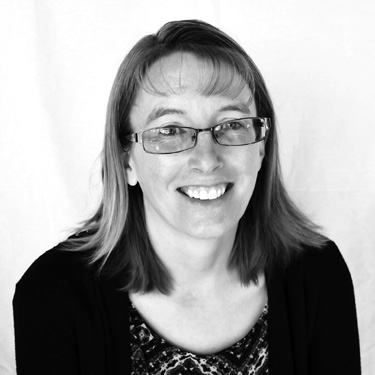 “It is nice being part of a cooperative and working with and for the community,” Jenny said.

Jenny and her family have lived in Buena Vista for several years. She has 18 years of banking experience from teller to vice president of First National Bank of Hugo/First Mountain Bank. For the last two years she was the manager of the Habitat for Humanity ReStore in Buena Vista.

Jenny graduated from Genoa-Hugo High School and has an Associate of Science degree from Morgan Community College in Fort Morgan.

“We are very excited to have Jenny on the finance team,” Chief Financial Officer Donnie Schell said.

Not long after Jenny started her job, a major spring snowstorm caused outages throughout the SDCEA service territory.

“I was very impressed with our community during the last power outage, they were very supportive and appreciative of the linemen that had been working continuously for many hours and that was nice to see and hear,” Jenny added.